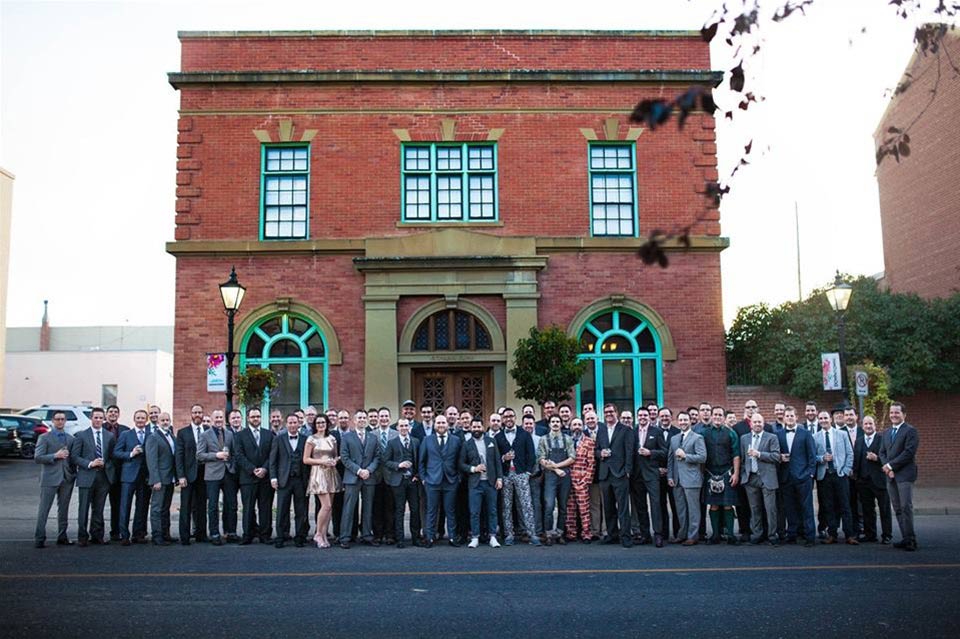 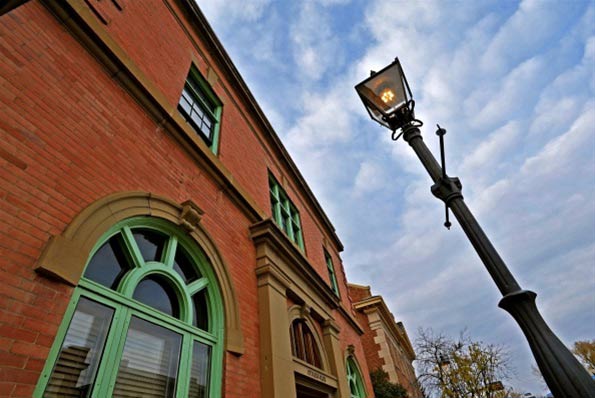 About The Cypress Club

The Cypress Club was established in 1903 by Medicine Hat’s ranching and town communities. Patterned on the private clubs of Victorian Britain, the Club’s goal was to provide a centre for fellowship and good times. In the early years of the century, the West was quickly filling with commerce and manufacturing to serve the rapidly agricultural base. Although Medicine Hat was at that time still within the North West Territories of Canada it already becoming an important trade and service centre. Gas lamps still illuminate the outside of the Club, a reminder of the importance of natural gas in the early development of the city, and in today’s petrochemical industrial base.


Within two years of its founding the Club moved into its current home, a gracious two story building of characteristic brick and sandstone design. The interior retains it’s turn-of-the-century decor and features a beautiful stained glass window illuminating the stairway. Various pieces of art create a comfortable western ambiance. 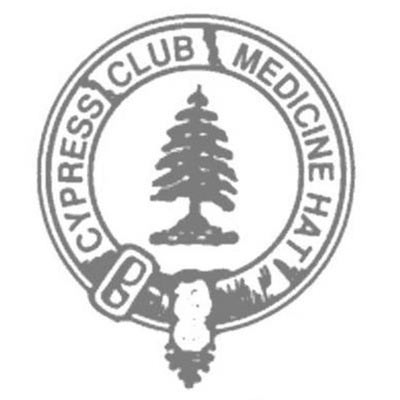