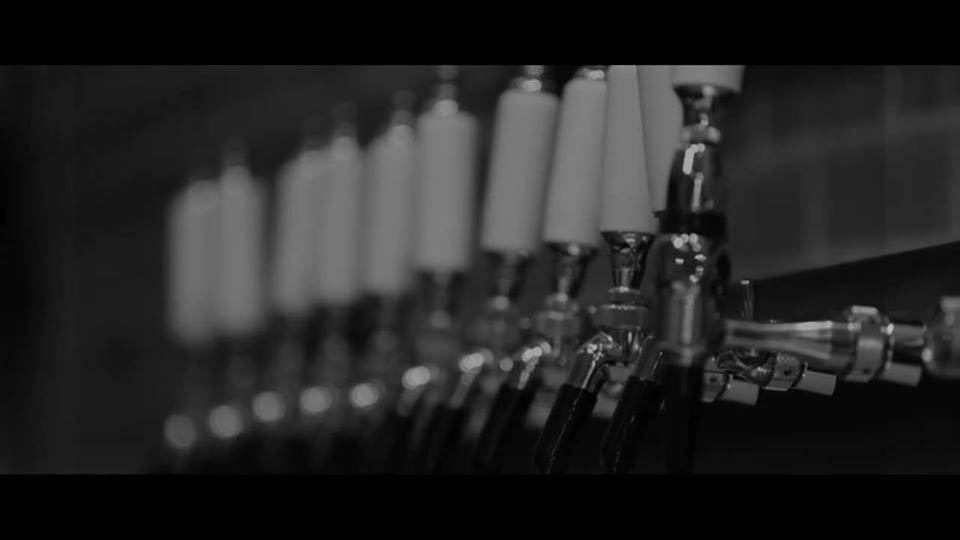 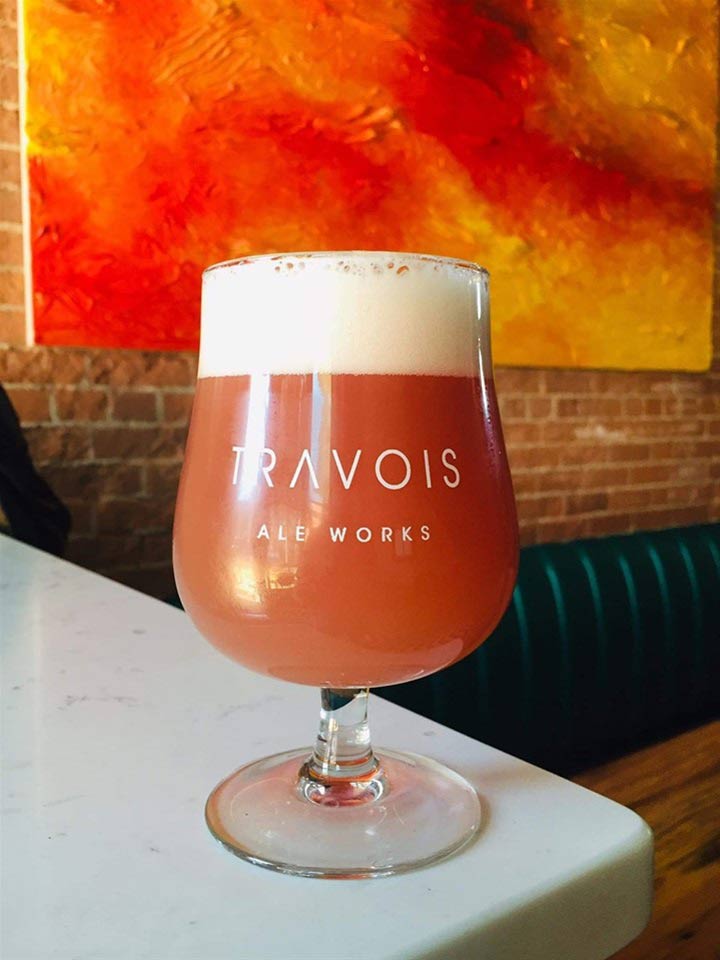 Our lineup of core and seasonal beer will include a mix of revolutionary American and traditional European styles that are both creative and approachable.

The lineup will include four classics that will be expanded to eight core brews with an additional four seasonal thirst quenchers.

Note: The lineup will change continuously depending on what Jacques decides to brew. It's what we're about. 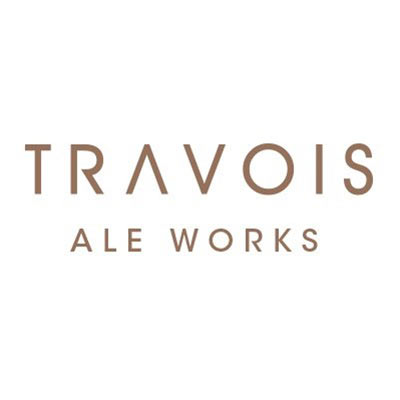